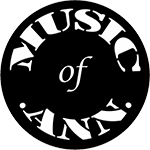 "A collection of tunes that evoke mystery..."

Out now on SPOTIFY, i-TUNES, AMAZON, etc... Distributed by CDbaby.com!!!

Contrasting the slow-tempo of "Arhythmetic I:  Monochrome" is this 6th single with a “sexier title” called “Polychrome (RGB Theme)” inspired by Pink Floyd's "The Wall."  It is a swift guitar jam in E-minor scale in an upbeat 1:45-minute solo instrumental track.

This song is expressed as quintessential doomed nightmare, rolled into a 5-minute song. It is very guitar-driven and heavier this time. It has Mica's short soprano adlib inspired by Phantom of the Opera, definitely a shift from my past releases.  It is part of ARHYTHMETIC PROJECTS, which are series of mixed odd time-signature singles, with prog elements,  to be released one by one until next year.

To know the other stuff in the works, visit my NOW page.

Out NOW on Spotify!
[Please wait for the playlist to load. Thank you!]

When an artist is shredding one moment with the muse, the bells toll to remind that time is running out.  Meanwhile, the music plays in between clean finger-picked guitar riffs and simmering atmosphere. It is a rat-race with solitude’s best friend – TIME.

It's brownout when I fret this tune in one rainy, tough college day. The dreary instance coin the lyrics of being aboard peacefully on a sailing ship that suddenly drowned as it blazed into flames.  As the embers submerge, the lead licks soar to resolve its conclusion.

"Song of the Night Owl" 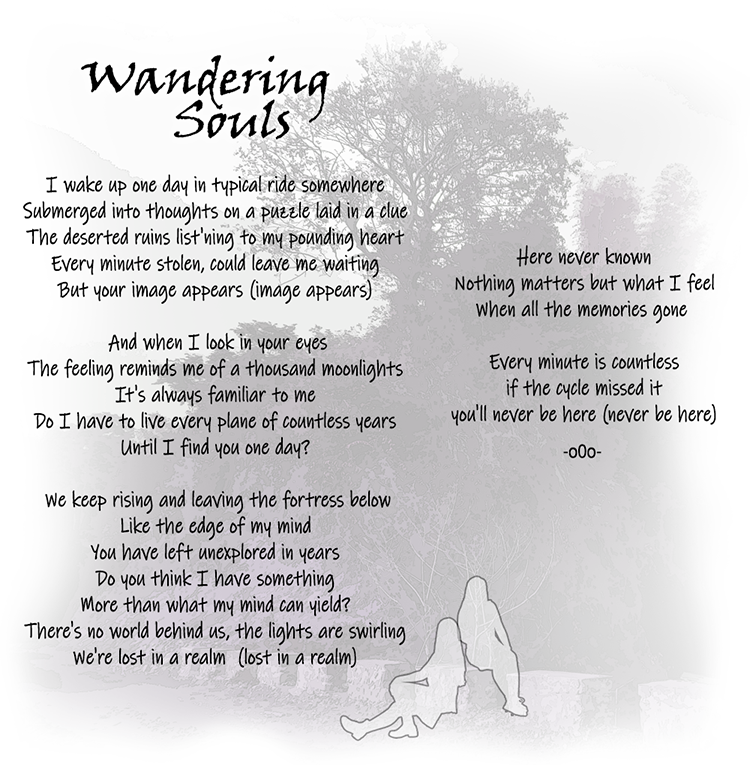 THE CALL OF MUSIC:
I'm Ann, a DIY indie musician by hobby, plays the guitar and piano, composing songs in silence for years, fondly mixing my analog playing and digital tracks, yielding tunes that evoke mystery.  Major life priorities made me set aside music until the ‘calling’ haunts my whole being. So, I set it straight by 2019 by and released a debut creepy single, Song of the Night Owl, a piano piece I rendered with minimal backing tracks.

THE VOICE BEHIND MY MUSIC RELEASES:
Mica China [pronounced as Meeca Cheena] is the main voice behind my indie music releases.  She is coming of age, currently taking Conservatory of Music major in piano performance and minor in voice.

This February 2021, I am finally releasing a song with my vocals for the song called Close to Me.

MY MAIN MUSE:
I'm primarily a Design Professional and ARTist.  Do check out my ART page.

This is my guitar & voice cover of "Black Bird" by The Beatles (shortened version).

In 2018, I did a 'not so perfect,' casual rendition of a Mendelssohn-Bartholdy piece:  "Songs Without Words Opus 30 No. 6" (Venetian Boats).

...because music should get more viral than any d@mn virus!!!