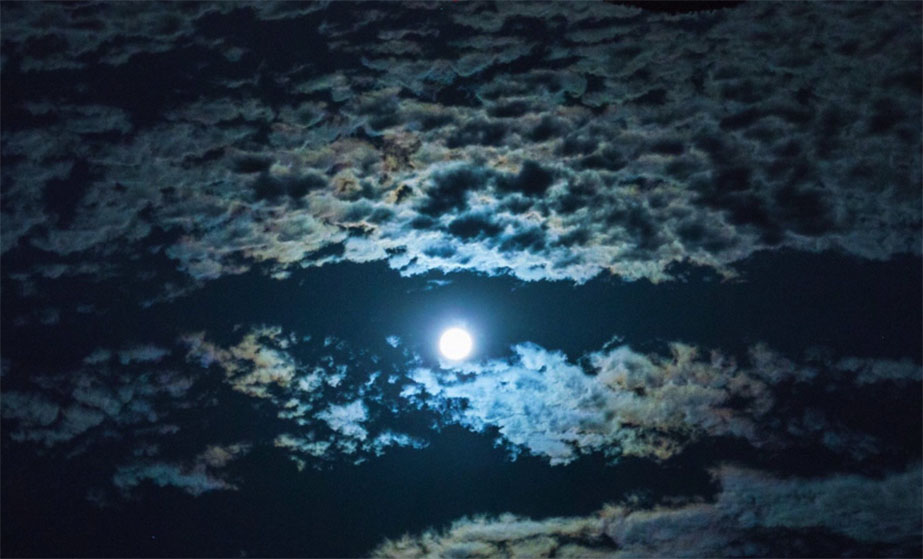 Sergio Serravalle combines classical and modern influence in innovating his musical compositions. Being a multi-instrumentalist in his own right, he had optimized both analog and digital skills to full advantage in incorporating a unique touch of surprise in his arrangements that are flawless, masterful and well-produced. Upon my invitation, Sergio answered some from my list of prepped musical questions, which I am excited to share with you:

"I am Sergio. I live in Italy where I was born. Music became a part of my life when I was a boy. My house was full of records that I listened to all the time. There was a hidden guitar in the closet, but it wasn't for me. When there was no one at home, I took it and started playing my first notes.

Later, I learned the basics of music theory from several music masters. I bought several books to learn about harmony that also applies to the study of the guitar. The records stayed at home for a few days, but I made sure to have recorded everything on a tape recorder.

Now and then, a friend of my brother visits to play music. He was very good at playing the guitar, so I took a few minutes of lessons from him, some chords, some little melodies, riff.

Most of the records we listened to were American rock, English rock, and Italian progressive rock.

We transformed the classical guitar into an electric guitar by adding a pick-up. We built a 5W valve amplifier, and so the adventure began!

Music became a passion. I learned to play new instruments such as the organ, electric piano, Rhodes, etc. Then, our first band was born. We played very few covers, focused on doing original compositions inspired by progressive rock.

Later on, the arrival of my first computer and first DAW revolutionized the way I compose music, which made me get closer to the world of all instruments."

"I generally have a melody in mind. It starts with bass and guitar riffs. While I play the guitar, suddenly, an idea is born. If I am at home, my concepts immediately pass into the piano. The first instrument that plays is the piano. The development of chords and all the pieces of music always passes through the piano. If I am not at home, I record my ideas on my smartphone.

I recorded my idea with the piano, playing the chords and the instrument that gives melody. After a week or even more, I listen again. The idea is if I like it, I will go on; otherwise, I delete everything."

"The idea of composing a piece of music that ultimately excites me."

- Sergio, we share the same sentiment about music! -- Ann

"I play the guitar and also other instruments, mainly the keyboards. My equipment is not very complex. I use the following: Computer DAW, nearfield monitor, headphones, microphones, tube preamplifier for guitar, master keyboard 88 keys, and then software sounds like synthesizers, then orchestral strings, etc.

I own three guitars, one semi-acoustic Ibanez, and guitars similar to a telecaster and Stratocaster.

I occasionally collaborate with a friend of mine who plays wind instruments."

"I don't have innovative or experimental music. I am classic enough in taste. I believe that in the end, each of us composes a bit out of what has been already heard in life."

"I would take Jimi Hendrix's record, "The band of Gypsys," with me. This man has revolutionized the way he plays guitar and the composition of rock music. The album was the first record that I got at home before. It's still with me until now.

I would also take with me some records by funk inventor James Brown; his songs are an explosion of rhythm. I would bring English and Italian progressive rock records with me from Jaco Pastorius' records. Last but not least, many jazz records."

"I would definitely choose the '70s. I think it was all created in those years as there were so many musical realities. Everything was more enigmatic; it wasn't as simple as today. By that time, you would not know which pedals were applied. For example, if you have a favorite guitarist, you would not find him on YouTube playing your song or the phrase on the guitar."

"As I wrote earlier, it would be Jimi Hendrix for rock and James Brown for everything that comes out as funk. Finally, I would like to quote a bass player who, as well as inventing his instrument, has changed its style: Jaco Pastorius."