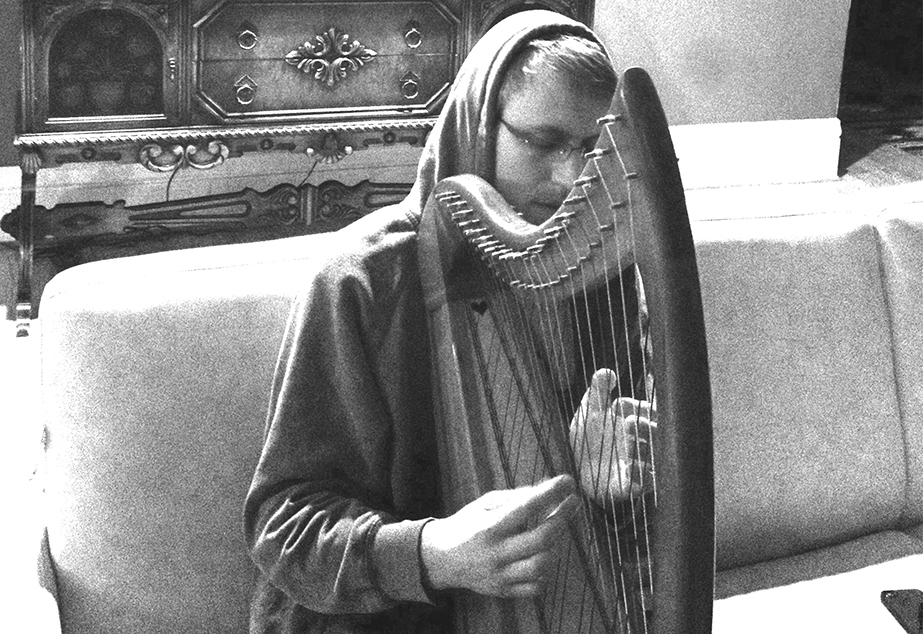 One of the brilliant and modest talents in the face of Indiedom is the multi-instrumentalist, music man, Sean Barron. I describe his Noodle Series as a 'mesmerizing, interstellar fusion of strings.' He seriously got the chops by integrating unexpected sounds and techniques in his instrumentation, which are very distinct in his repertoire. I invited him to choose to answer from my list of prepped musical questions, which I am excited to share with you:

"Some know me as Sean Barron.  Others know me as Sneezy Chops. I am a musician & audio engineer. My intention is to make people think. I have dabbled in the styles of Folk, Rap, Rock, Electronica, and Ambient; though currently I am most invested in Folk, Prog Rock, & Acoustic. I am a collaborator as well as a 1-man show."

Favorite Quote or epiphany as musician:

“Honor your mistake as a hidden intention.” – Brian Eno

What instruments do you play?

"My musical beginnings were as a drummer though eventually, I picked up the guitar, keys, and a medley of other instruments. I recorded 2 experimental rock albums under the name Sea Bar Sabretache. During this time I began to hone my skills with guitar, banjo, bass, & harp - diving into the idea of concept albums & featuring those close to me as vocal guests. I no longer record under the name Sea Bar Sabretache, I now release music as Sean Barron. I also play in the Sneezy Beards where I go by the name Sneezy Chops & play an array of instruments."

What or who made you pick up and learn your favorite musical instruments?

"There are two people I can credit for my transition from drums towards guitar and beyond. During my drumming days, I was in a band with the man who goes by Plantbeard. Our musical chemistry was strong so we teamed up and began writing music as the Sneezy Beards. We found joy in composing and playing with what we considered unique instrumentation.

At the same time, Gray Abistar also played a big role in my musical development. Though production of my own works were underway by this time, Gray's 2010 album 'Triceratops' (by the band Spiderqueen) was a huge inspiration and further motivated me to keep experimenting with new instruments & melodic concepts. Gray & I have been collaborators long before I had any interest in playing guitar." 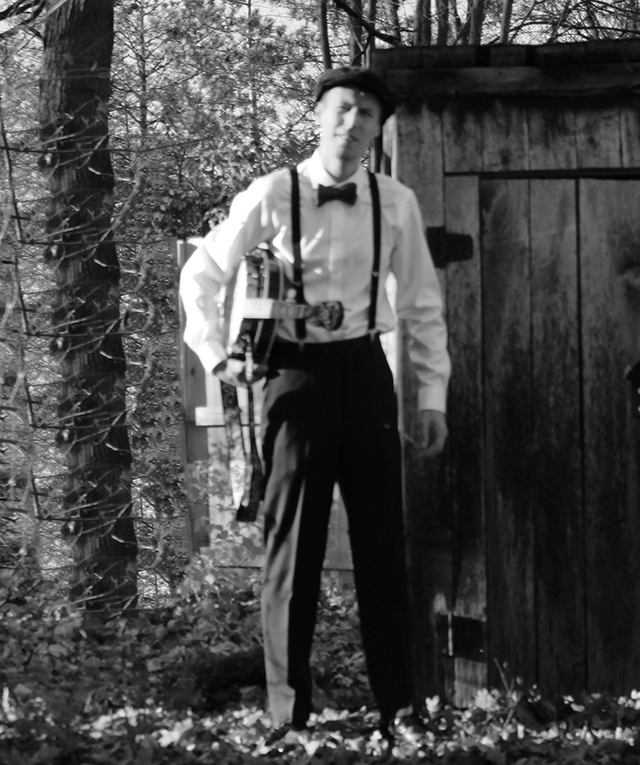 "I am obsessed with sound and have done many strange things in the name of music. One recent example is recording the bountiful sounds of a bathtub & remixing the noises to make beats in my upcoming album 'Bathtime.'"

"The process of creating interesting music from the mundane – twisting ones expectations in ways that lead to the unexpected."

"Chicago has an abundance of rats. I know the best places to watch them when I am in the mood to do so."

What are your top 3 favorite tracks from your discography?

"From The Sky (Sean Barron) - I especially enjoy the instrumentation & aquatic-folksy sound of this track.  The title is a reference to my Sea Bar Sabretache days, particularly the song ‘To The Sky.’

Angry Orchard (Sneezy Beards) - this tune perfectly demonstrates the kind of chemistry that Plantbeard and I share when writing music together.  We are storytellers.  We start with an idea like, “What if a man turned into a tree and then the tree walked away in his body?” and we make it work.  We are attracted to heavier dreary instrumentation & lyricism but also like to have fun with what we are doing.  This song is a good balance of both.

The Magnificent Downfall of Jimston (Sea Bar Sabretache) - this song was my first attempt to create an ‘epic’ spanning 15 minutes from start to finish. It covers a variety of musical styles and has the kind of chaotic energy that rang true for my life during that time.  This one will always be a personal favorite though it is certainly not easy listening.  It laid the groundwork for many future songs to come."

"I have dabbled in the name of Experimental Music quite a bit. If I had to choose a single track it would be Casino Quality by the Sneezy Beards. It is a rap in which Sneezy Chops and Plantbeard describe their shenanigans during a quick visit to a casino."

Bonus Q:  What one word best describes you as a musician?