YSE & Song of the Night Owl

YSE Design, a Dutch artist friend honored me with her unique art, inspired by Song of the Night Owl.  In her other works, YSE loves depicting the feminine demeanor, with special attention to ornate hair styles, then finishing her art with detailed embellishments that became her signature.  There is strength in the over-all composition.

Incidentally, Song of the Night Owl happened to be my late mom's topnotch favorite too!  It is the reason why something resonates when YSE chose it to accompany her creatively during the time  she drew the art!

I tried analyzing her drawing and this is what I think of it:  beyond the creepy atmosphere of the music, a delicate woman, as she lays on a leaf, is like floating at peace with the earth, confined with nature (represented by earth colored background), while the tiny creatures march in to guard her lair for as long as she rests.  I had goosebumps writing about it now!

YSE shared the art in her social media accounts.  I invite you to check her Artworks while she is OPEN for commissions.  Visit her major links HERE 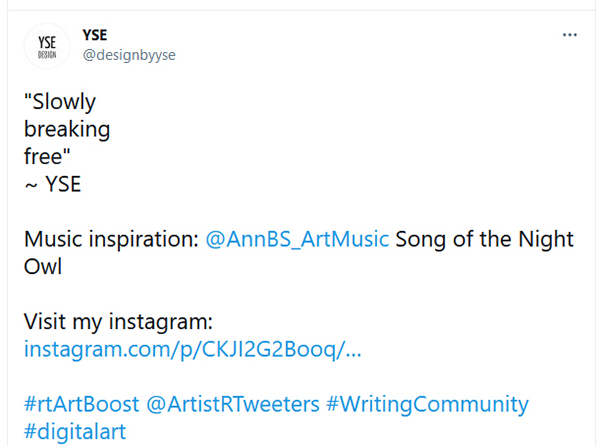 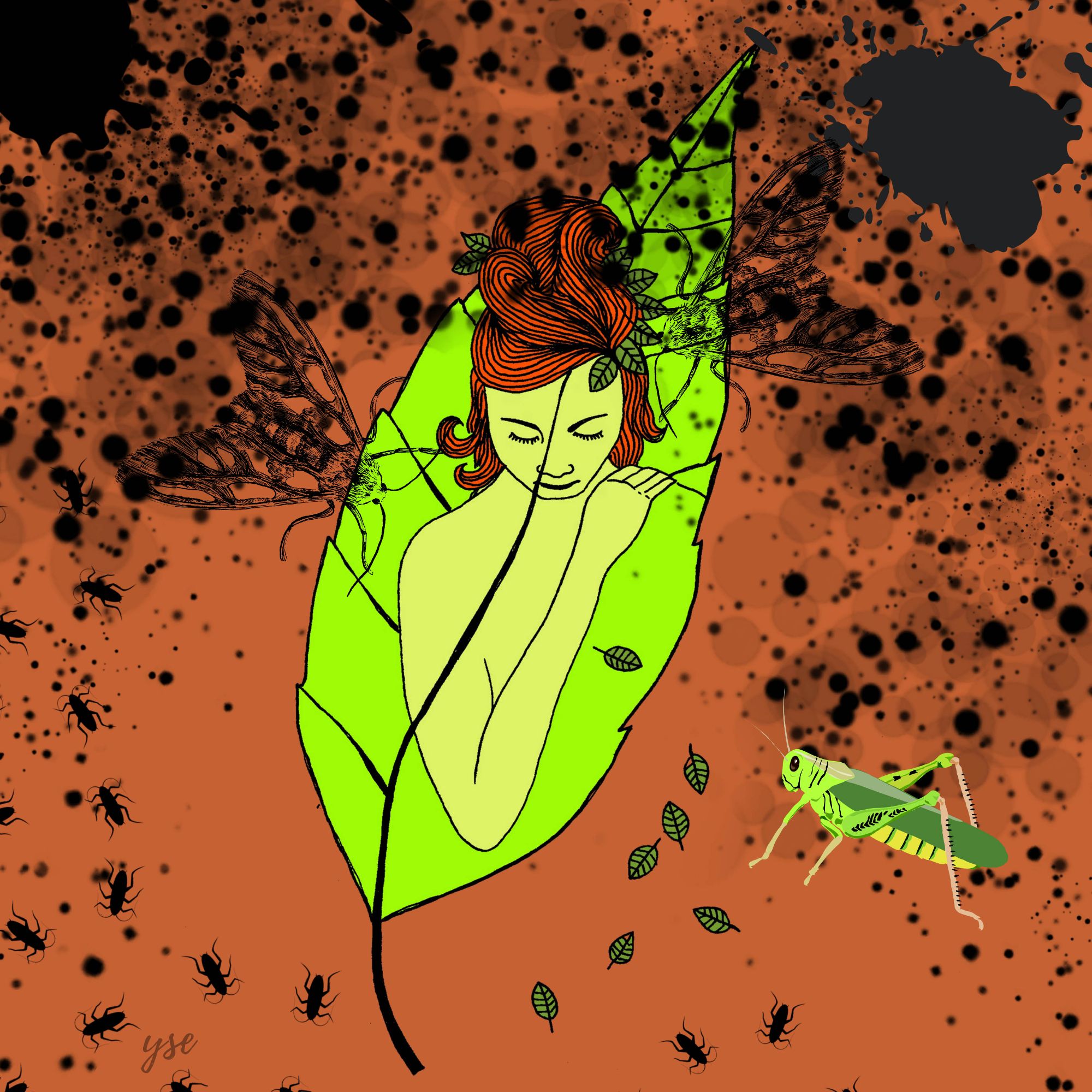 Back to Music Page