Debunking
'Jack Of All Trades, Master of None'

Aren't all humans jack-of-all-trades? WE are!

I have a vague feeling that those who say "jack of all trades, master of none" are themselves guilty of, actually, struggling with many other skills to learn.

Take a look around now.  Humans are hardwired to learn more than one skill.  Yes, skill!  I don't believe in talents.  If a person wants to achieve a skill, he can do so by simply having the burning desire to learn.  When an Olympic champion sweeps gold, it is a by-product of strong discipline and consistent action to become one.

Another example is Steven Spielberg.  He is a master in the eyes of the world -- a master director only (?).  Nope.  I read that he is a master of advertising, sales, communication skills...

In the old history, Leonardo Da Vinci did not  just excel in art but also in mathematics, sciences, anatomy...

I don't believe in talent, I only believe in harboring skill out of perseverance to learn!

A lot of doers achieve a lot of skills in one lifetime.  If I count in my fingers or simply google it, the number of lists would be endless.  And how about the unlisted mothers who are master cooks and raised great children who became pillars of society?  Aren't they masters too?

I'll debunk for now the idea that "jack of all trades are masters of none," because it is limiting!

We are ALL masters of some! 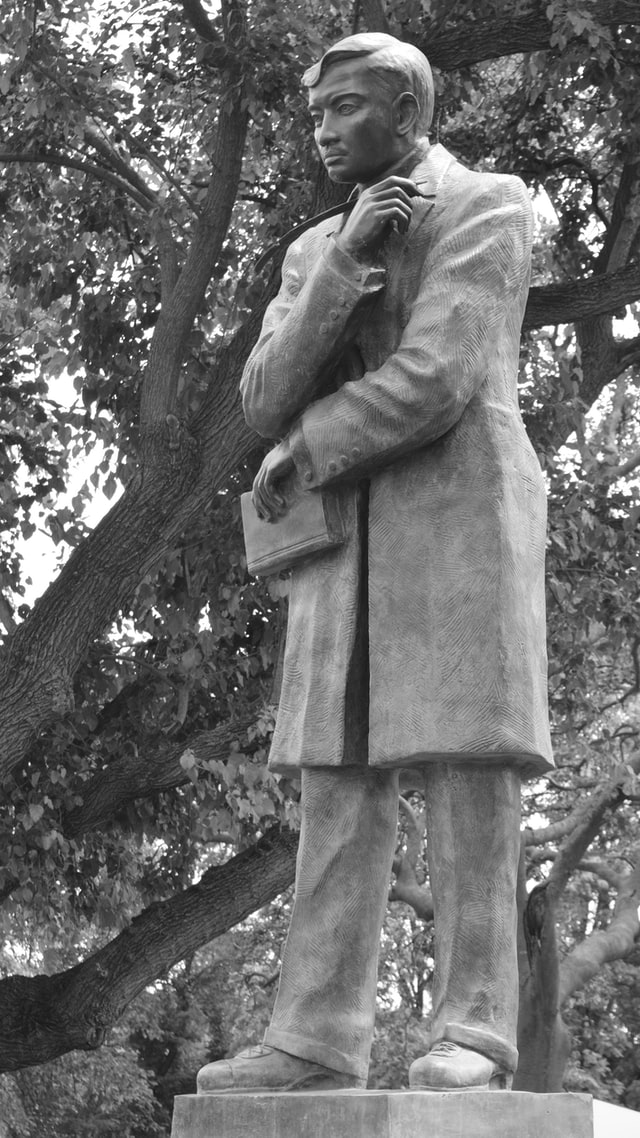